But I’ve been to Tyre: The problem of the existence of a city god promised would never be rebuilt

Tyre (Sur in Lebanese) is a very old inhabited city in the South of Lebanon. It has one of the most beautiful beaches in the world that is enjoyed both by tourists and its almost 175,000 residents, making it about the same size population-wise as Providence, RI. It’s a short drive away from Beirut and about 12 miles from Palestine.

Ezekiel 26 speaks of god’s utter destruction of Tyre. So complete is this destruction that god promises that Tyre will never again be inhabited. “And they shall destroy the walls of Tyre, and break down her towers: I will also scrape her dust from her, and make her a bare rock…I will make thee a terror, and thou shalt be no more: though thou be sought for, yet shalt thou never be found again, saith the Lord GOD.”

Here’s what god’s destructive power and predictability look like today: 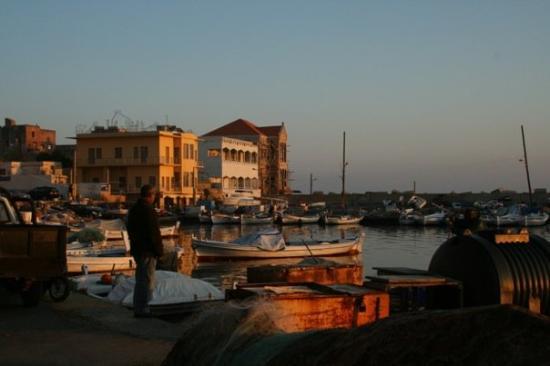 In the image above a man stands on a harbor in Tyre. In the background stand several Mediterranean style buildings of the modern era. Here’s another picture: 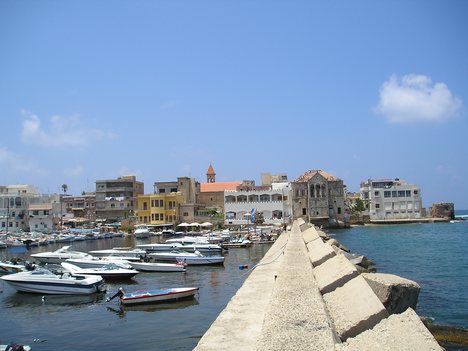 These images don’t look anything like what we’d expect to see on an uninhabited “bare rock.” Indeed, I know personally how beautiful Tyre is. Here’s a photo of me from a few years ago on the beach in Tyre: 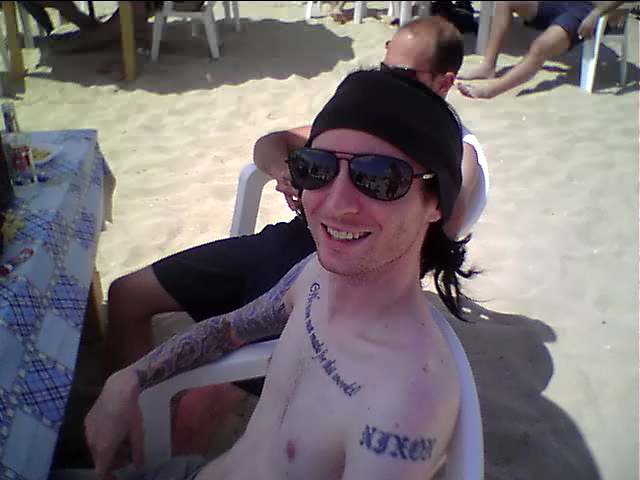 In other words, god’s prophecy about Tyre is wrong. The city sure as hell rebuilt itself. In fact, it must have rebuilt itself by Jesus’ time; it’s mentioned in the New Testament when Jesus visited the city. See also Mark 7:24 and Acts 21:3.

I’ve read some rebuttals about the Ezekiel prophesy of Tyre. Actually, there’s really only two, and both are convoluted attempts to change the meanings of words such as “they.” No, it seems merely that the people who wrote the bible didn’t realize the power of a city with beaches that compel tourists to take their clothes off.

7 Responses to But I’ve been to Tyre: The problem of the existence of a city god promised would never be rebuilt